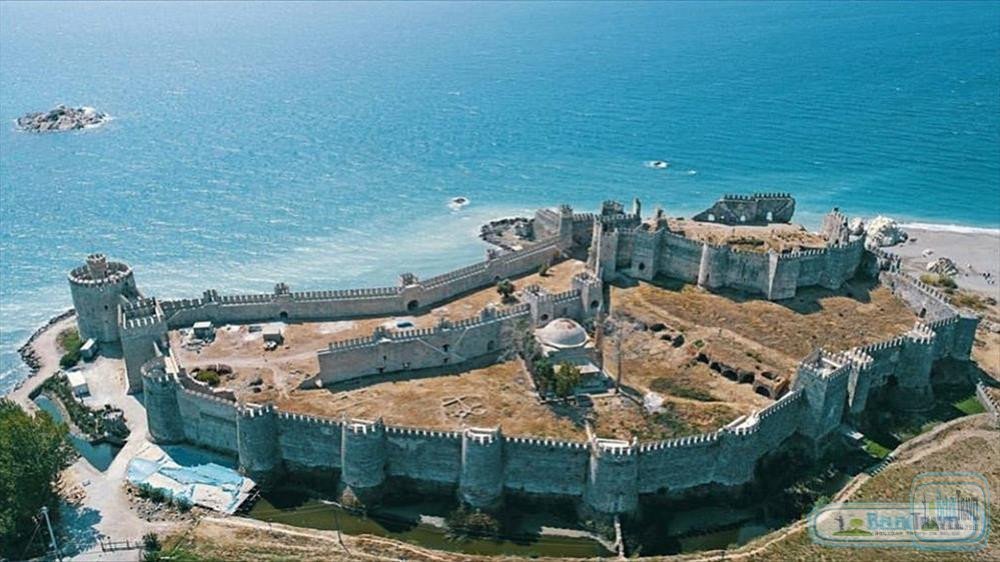 Mamure Castle located in Anamur district of Mersin is 254 km from Antalya and 226 km from our town of Belek. Gazipasa district after about 52 km cornerroads are waiting for you, I have to tell you this. For those who travel by villagers on these winding roads, you can eat tea from a turkish dish called baseing, prepared to relax on the side of the road. It's very enjoyable in the face of a really nice view.

The Mamure castle, built by the Romans in the 3rd century to control mediterranean trade, was attacked several times and the 12th century was built to control the Mediterranean trade. In the 12th century, the mammare castle was restored by the Armenian kingdom of Kilikya. Throughout its history, he has hosted many civilizations, including Romans, Byzantines, Kilikians, karamansons, Anatolian Seljuk state and Ottoman Empire.

The mammoret castle with an area of 23500 square meters has become an important bastion of the Ottoman Empire and is one of the largest castles in Turkey today. The mamure castle, one of the best protected castles to date, 39tower amazes those who see it with its bastions surrounding the castle.

Mamure castle, which is visited by local and foreign tourists, is of great interest to visitors. We went and we were here. we recommend it to you as well.

There are many historical sites in the Mediterranean region, such as mamure castle. Because the surrounding area of Turkey is a great place for history lovers.